Great advice from a leading physicist. We live in a world where continuous learning is a requirement, not a luxury. This is a surprisingly simple method, designed by Nobel Prize-winning physicist Richard Feynman. 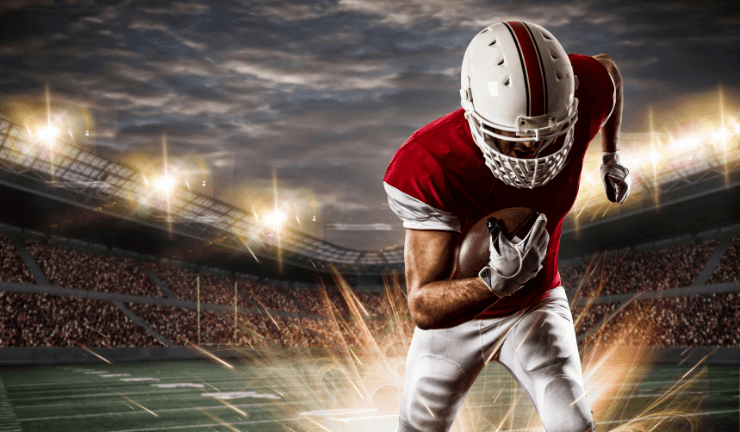 Amazon wants to own rights to NFL Thursday Night Games exclusively, starting with the 22/23 season. Amazon has held “streaming rights” since 2017 for a reported rights fee of $75 million per season, which were shared with other NFL television broadcast partners. If Amazon and the NFL make this deal, Thursday night games would not be available on traditional television with the exception of the local markets of the two teams playing. A similar arrangement is in place for “Monday Night Football” which airs on cable’s ESPN.

10 Things You Didn’t Realize Were Invented in the 1990s 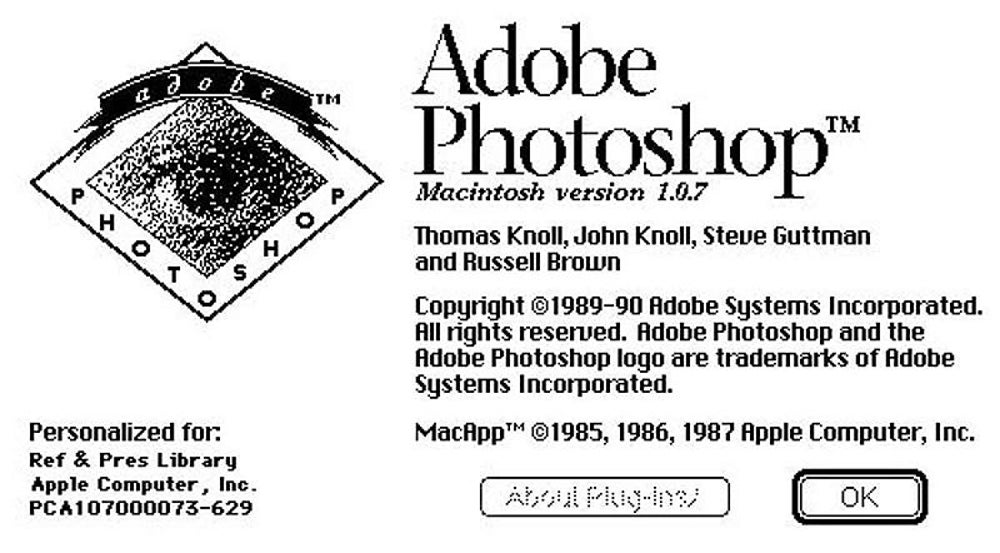 The 90’s produced more than Millennials. Many breakthrough inventions were launched that have had a major impact on future generations…here are 10 of them!
Read Here
Author: Entrepreneur  Read: 5 min.
GET THE SIGNAL 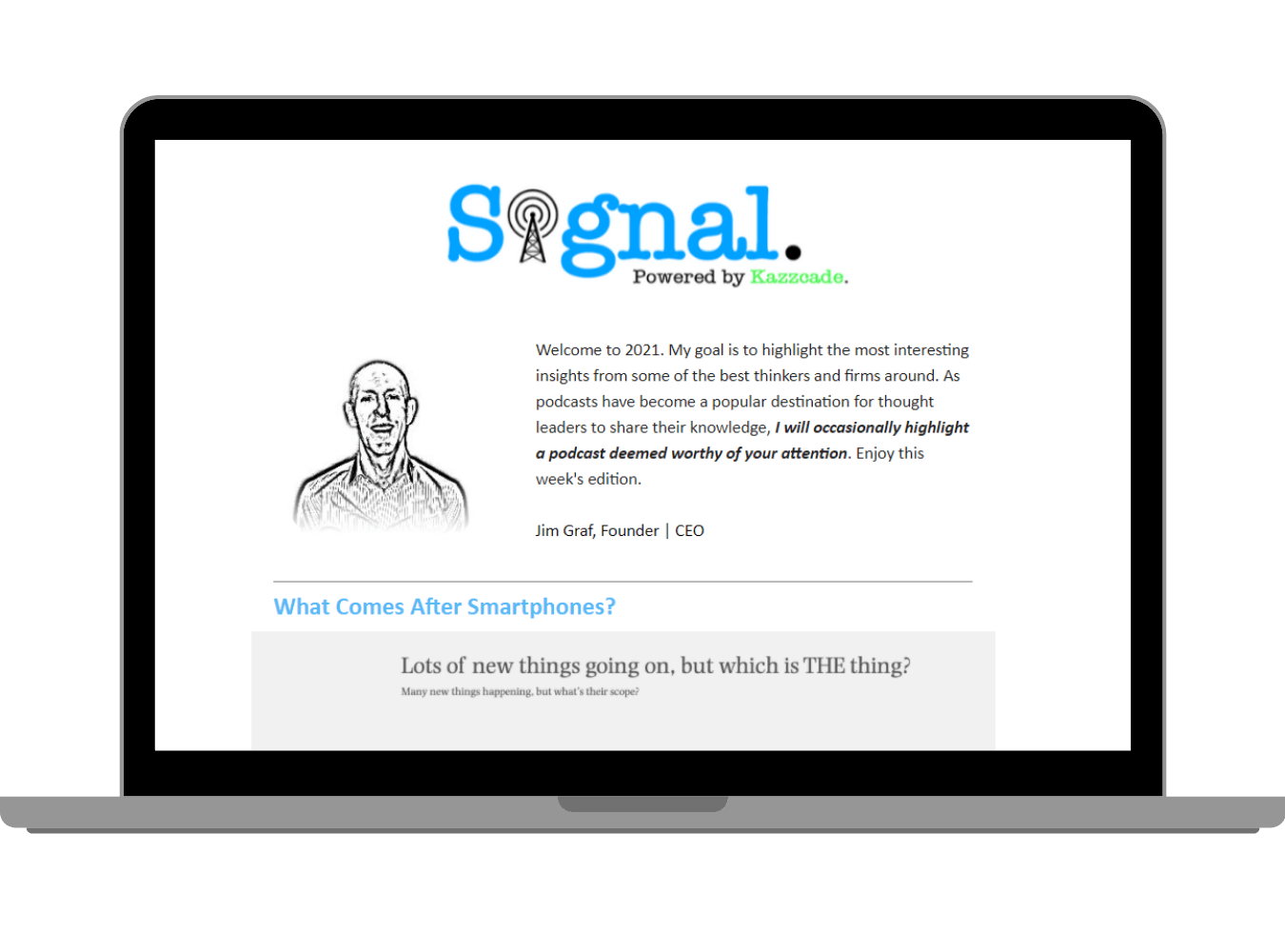