Manual to the Metaverse – Interview with Matt Ball 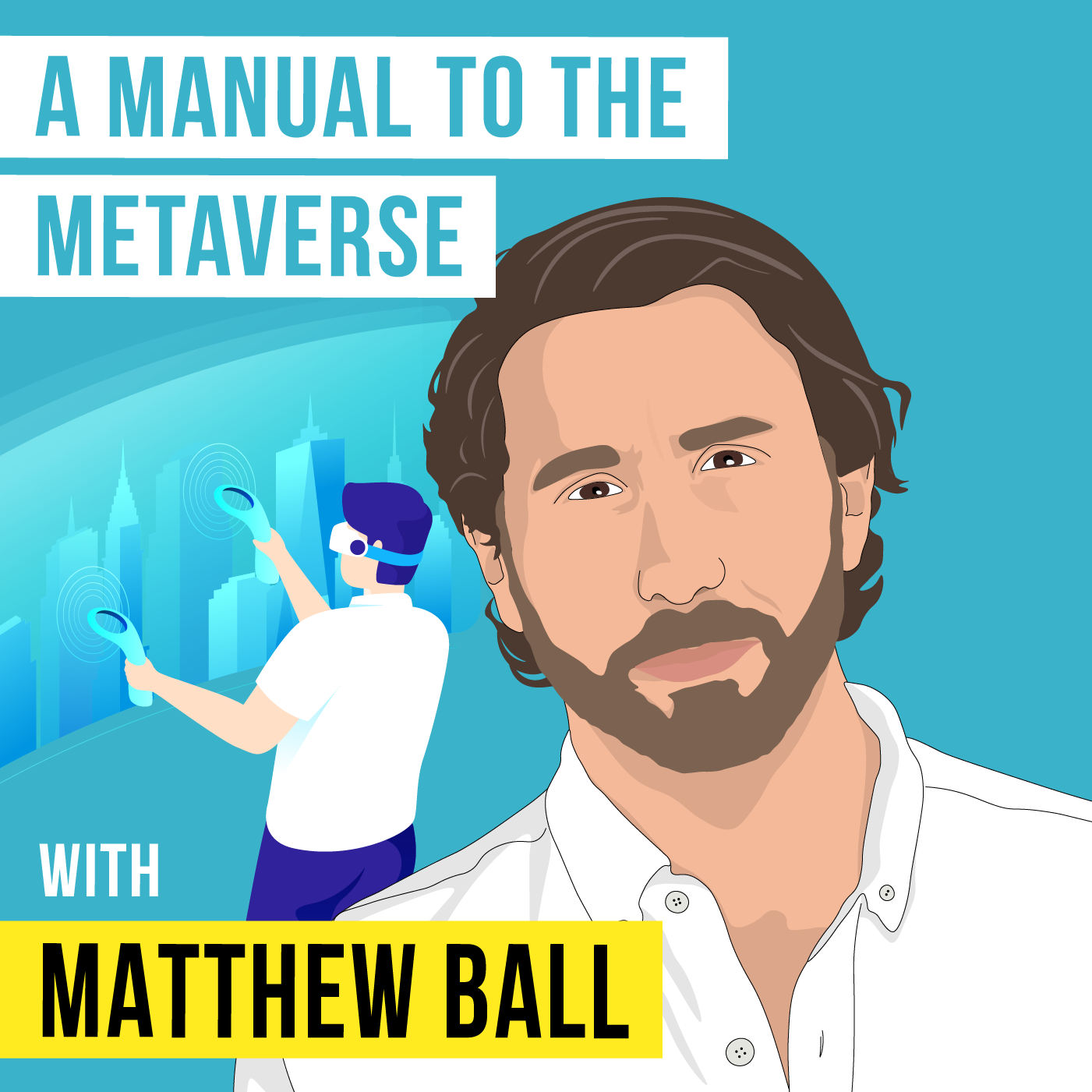 Matt is an investor, the former head of strategy at Amazon studios, and one of the brightest minds in the media industry. Through his essays and now his book, which launches today, Matt has established himself as the foremost authority on the Metaverse.

History does not repeat, but it does rhyme. Great analysis of past cycles. Few key takeaways. 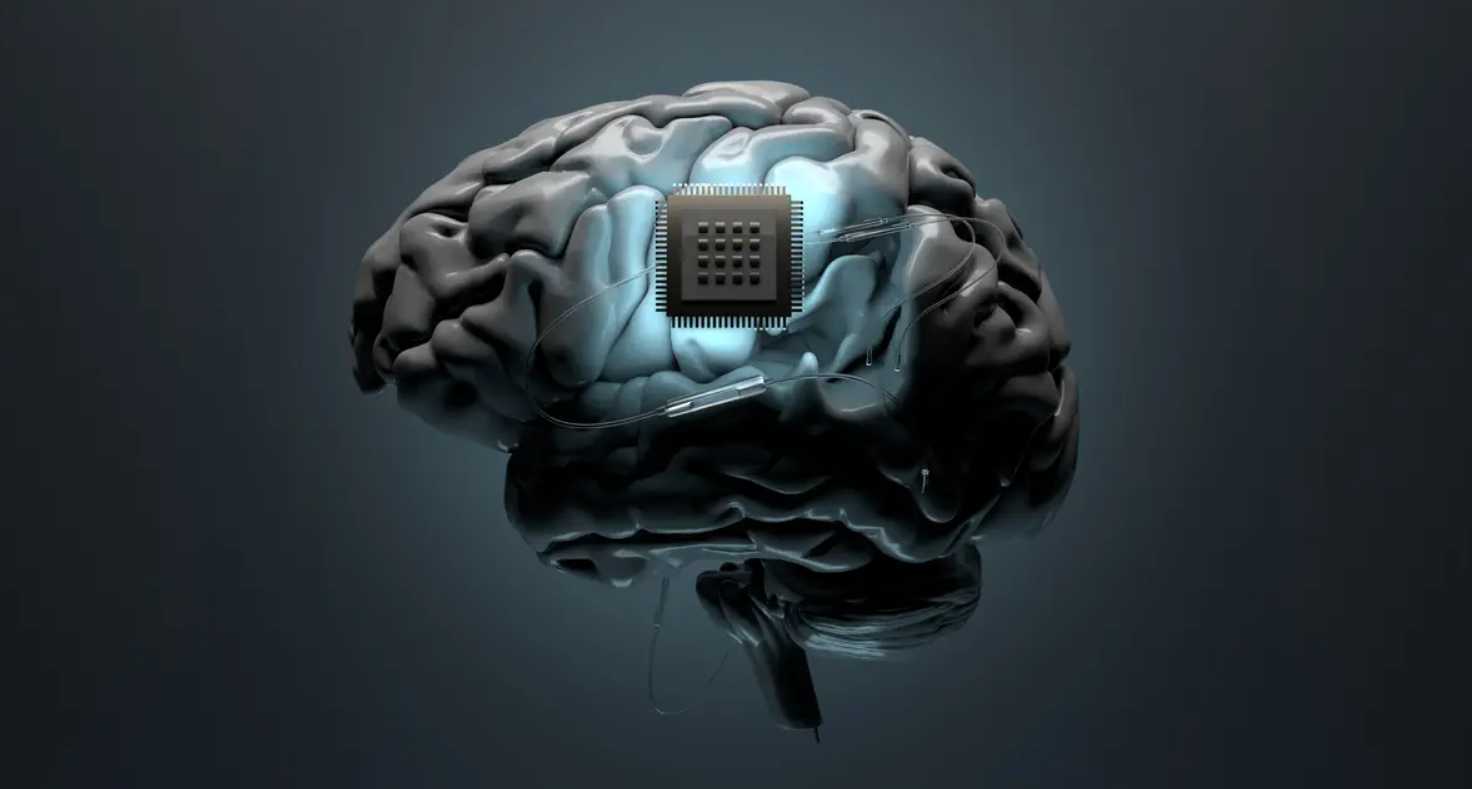 Synchron’s procedure will help an ALS patient text by thinking, in a major step forward in a nascent industry, with the Brooklyn-based company recently overtaking Elon Musk’s Neuralink.

Sunday Bonus: How Colors Affect the Way You Think

“A few years ago, a strange trend started to sweep through prisons in Europe and North America. They began painting some of their cells pink. It became so common that in 2014, one in every five prisons and police stations in Switzerland had at least one detention cell that was painted a garish, flamingo pink. The decor wasn’t intended as an aesthetic choice or to make millennial offenders feel more comfortable, but rather to leverage a well-known scientific study from the 1970s.” 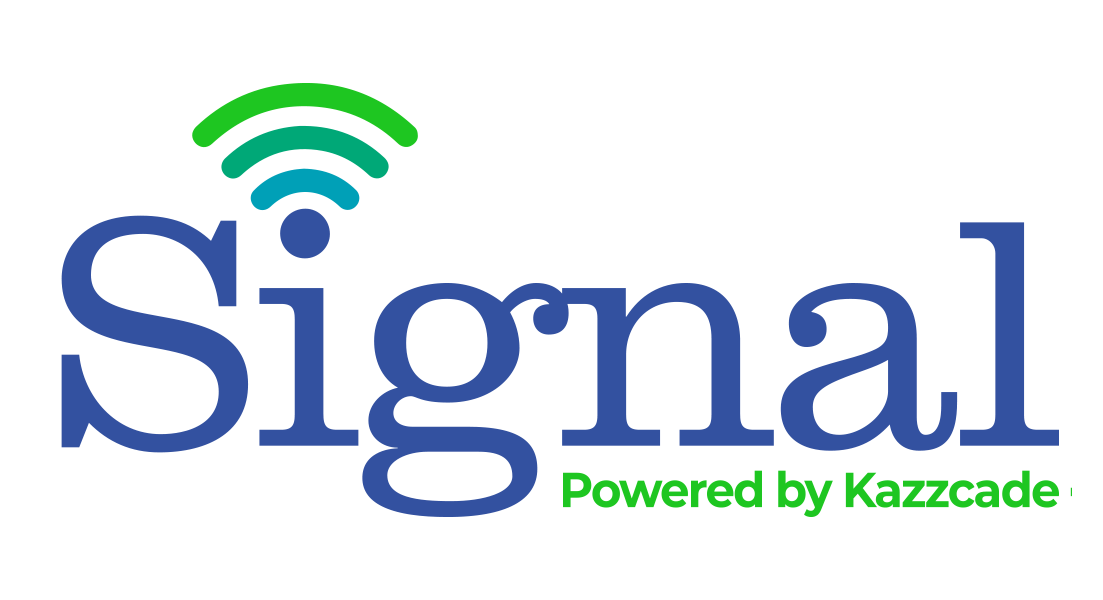