Intelligent Cloning, Revenge Of The Winklevii and BitClout

Nice refresher piece on the life cycle of asset prices and more specifically their relationship to interest rates. Understanding what stage we are in the life cycle can be very helpful. But at the end of the day, Buffet and Munger provide great advice on how to think about actions we can take as investors. Buy great assets, pay fair prices, or do nothing.
Read Here
Author: Rory Gullen.  Read: 5 min.
GET THE SIGNAL

Revenge Of The Winklevii

After losing an epic battle with Mark Zuckerberg over Facebook and being shunned in Silicon Valley, Cameron and Tyler Winklevoss are back—this time as budding Bitcoin billionaires at the center of the future of money, the creative economy, and quite possibly a new operating model for Big Tech itself. Many of the companies they’re backing are positioned to thrive in this three-dimensional version of the internet ruled via peer-to-peer computer networks, where participants rather than powerful companies profit.
Read Here Authors: Antoine Gara, Susan Adams, Michael Del Castillo, Forbes Magazine Read: 8 min. 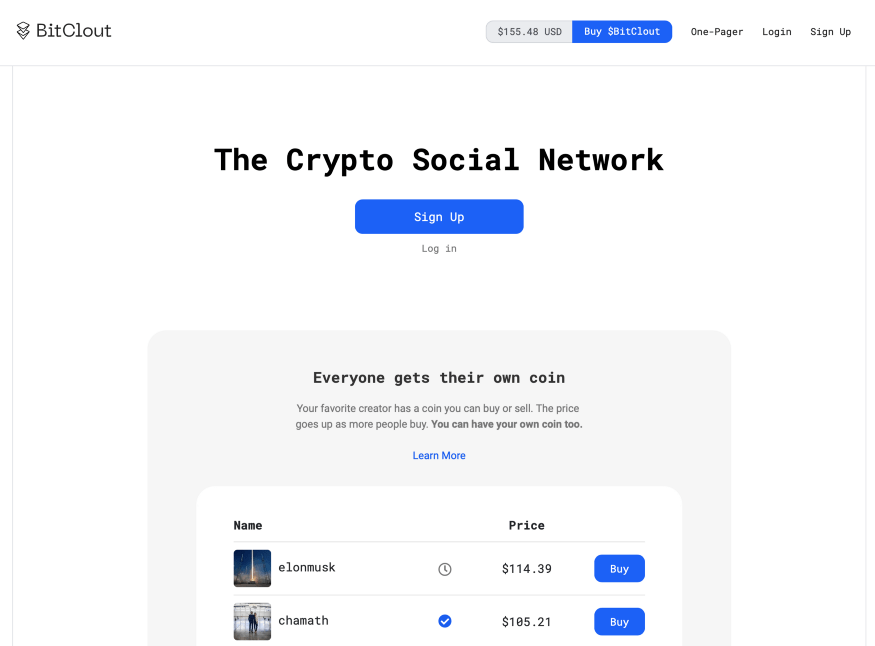 Since Bitcoin decentralized money, it was only a matter of time until the blockchain decentralized social media. Meet BitClout. The protocol launched just two weeks ago and is the active front runner to achieve this mission. BitClout isn’t the first social token, but its execution and timing have given it the best chance to succeed. Read Here  Author: Jake Udell Read: 12 min.
GET THE SIGNAL

Sunday Bonus: 2021 Tech Events, Summits and Conferences to Add to Your Calendar

Many events have yet to announce dates, and with good reason: The coronavirus pandemic is leaving 2021 shrouded in uncertainty, and announcing dates now could result in another bad investment.