Bitcoin Between Innovation & Revolution and The Economics of Dollar Store 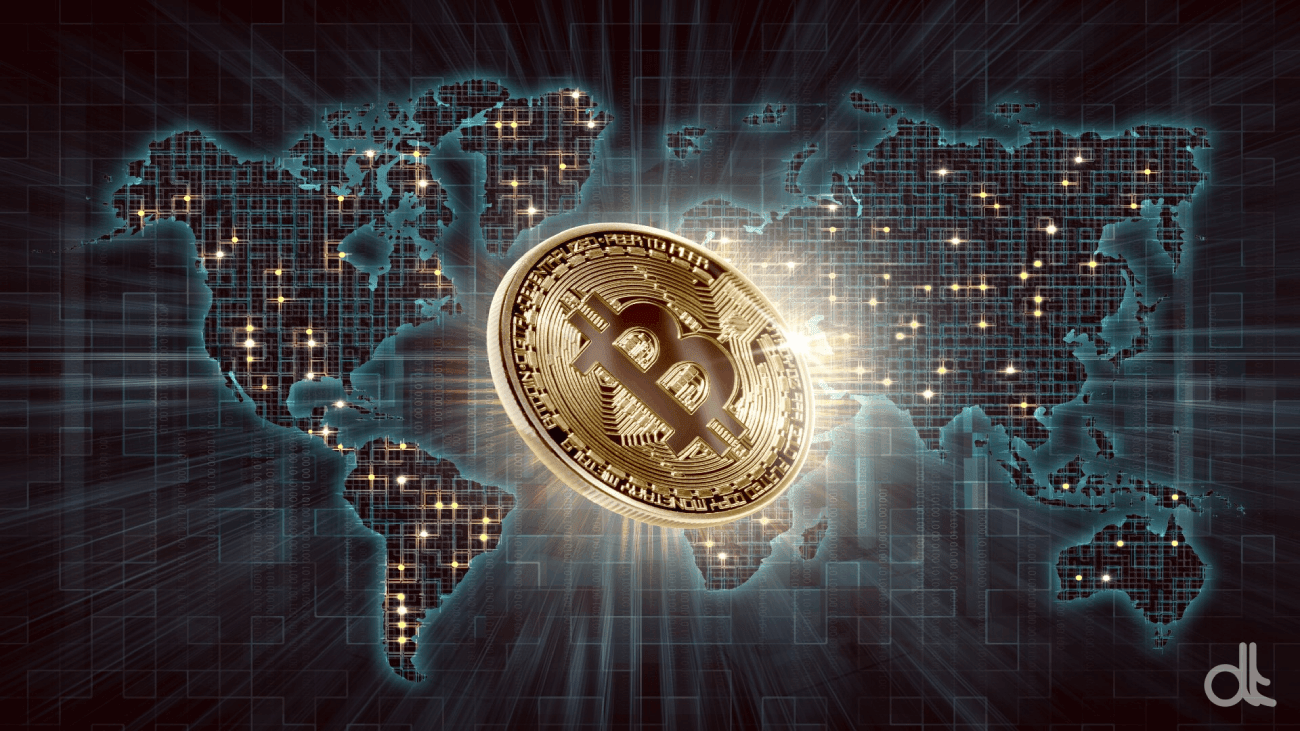 Until a few years ago, who could have ever imagined that a virtual currency would one day be able to place itself on the podium as a real financial asset in all regards?! March 2020 has signed during a pandemic, a revolution in the global financial industry. Bitcoin is becoming a legal reality supported by a value that can be calculated through not only the intrinsic value of it but from a choice made by international institutional investors adopting Bitcoin as a monetary solution.

The Economics of Dollar Stores 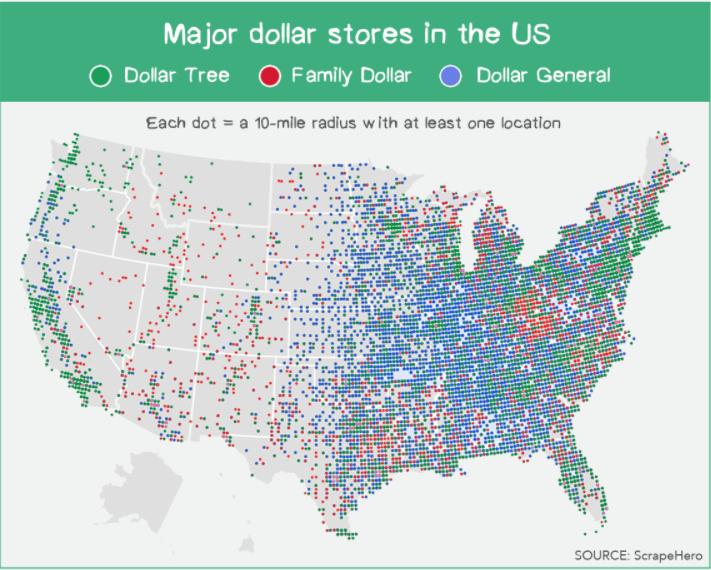 A visual explainer of the numbers behind America’s ubiquitous bargain-basement chains.

Everyone Is An Investor 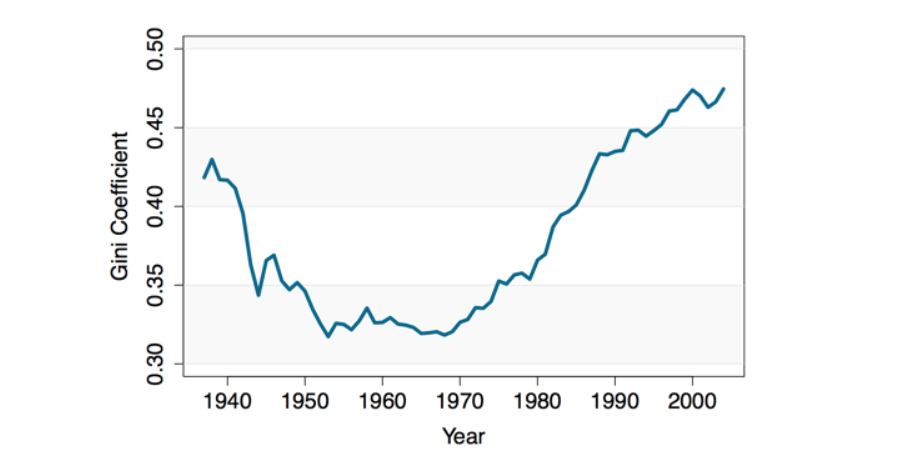 With new technologies—first, the internet and now, blockchain—there’s no reason that economic classes should be stratified into the investing class and the salaried class. Everyone is an investor. Anyone can trade stocks on Robinhood, buy and sell Axies on OpenSea, or claim an economic stake in someone’s work on Mirror. The author is going to look at three subsets of the trend: investing in companies, investing in events, and investing in people. Then we will look at how the investing phenomenon is seeping into education, social networks, and the future of work. Let’s dive in.

Sunday Bonus: Meme of the Week 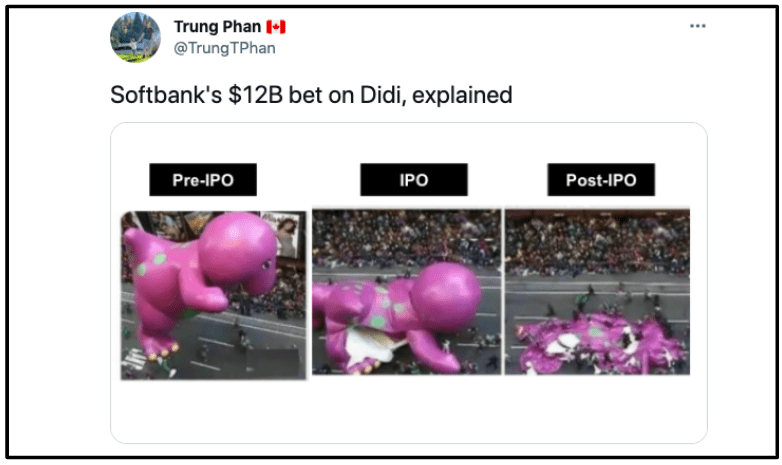 China’s Uber (Didi) went public last Wednesday. And it has been kind of downhill ever since. Over the weekend, Chinese regulators blocked new users from downloading Didi as it reviews the app’s network security. Per CNBC, regulators even told Didi to postpone its IPO — which valued the company at ~$68B. Markets were back open yesterday, and $DIDI fell by ~20% as investors reacted to the news. One big bag holder: Japanese megafund SoftBank, which invested $12B into the Chinese ride-hailing service. It made its first investment in mid-2017; while Didi is basically flat over that period, the Nasdaq is up 150% 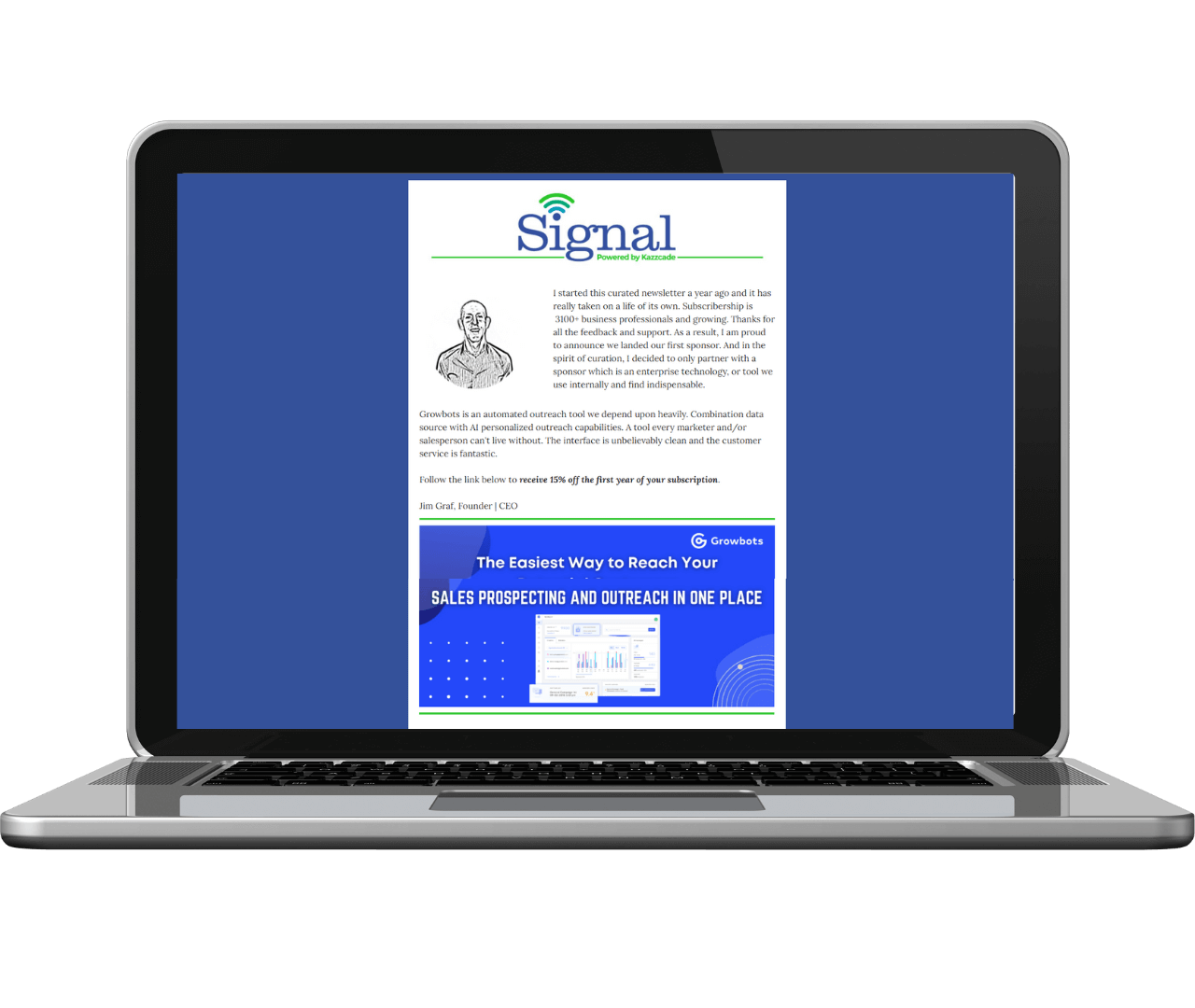